The repurchase plan is the most successful in the Global Market. 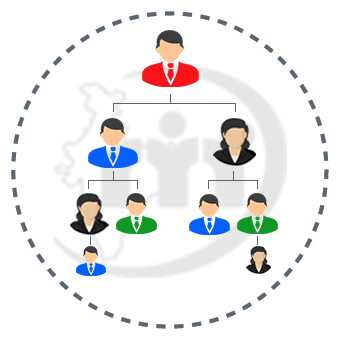 Some of the major Network Marketing companies like Amway, Oriflame, and Tupperware, etc. are also following the fundamentals of the Repurchasing plan. And the fundamentals we are talking about is based on promoting and selling products and services offered by a company.